How to leverage your moronic self: an excerpt

And so I asked her – imagine I am an unsophisticated investor, only used to long positions in stocks and bonds. Can you explain a plain vanilla CDS* to me?-

In asking the question, I didn’t expect her to recite the official definition from the finance textbook. I wanted her to walk me through the structure, or at least explain the basic exchange of risk that was taking place as one party went long, while the other took the short side. Hell, I would have given her a pass had she explained it to me in her own words AFTER I described it. 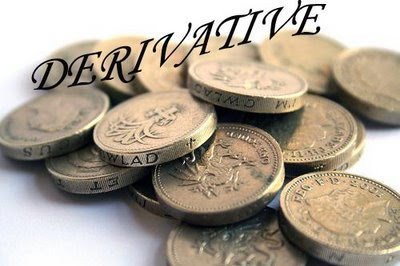 She didn’t even flinch. She started talking about how risky the use of derivatives can be for bond portfolios. She spoke to me about the efficiency of markets, told me stories of the time they had been effectively banned, their bad reputation with regulators, etc.

Let’s step back for a second, – said I – remember I am unsophisticated. All you just said is Greek to me. First things first. Tell me, what is a CDS?

No clue. She just stared at me, like a deer caught in headlights, probably thinking all I needed to know about them she had already told me. 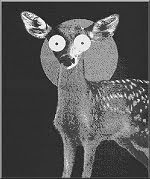 They are trading at a very attractive premium right now - she said, hoping that spitting the last piece of information she had on them could save her. It only made it worse.

I switched gears, asking her about her current experience. With 6 years as a bond salesman under her belt (yes, 6 full years), maybe there was something I could learn to salvage from total waste the remaining 27 minutes of this discussion. Unfortunately, it appeared as if she had taken a 71 months holiday during her 6 year career at a major financial institution that didn’t seem to be concerned with the ability, or lack thereof, of its salesmen to understand the basics of the products they sold. Sound familiar?

Yes, you guessed it. Well, you only guessed it if you were as cynical as I am. She supports market making efforts for CDS and CDX related products, which she has been doing for quite a few years.

In the end, I did learn realize something. As the subprime crisis was greatly a product of crooks and morons, I came face to face with the fact that many of the latter were still in the market, jumping around financial institutions with their hollow but shinny resumes. The system hasn’t purged them yet. And I am not even sure it ever will...